Elba is famous above all for its seaside, but it also has many places of history and cultural interest, a stunning landscape for excursions, and events that make it unique. We're showing you some: 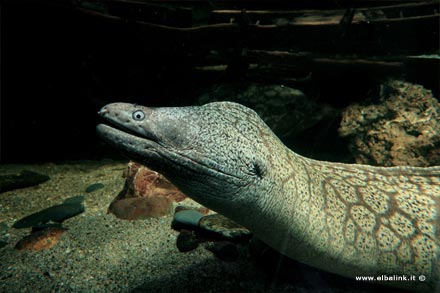 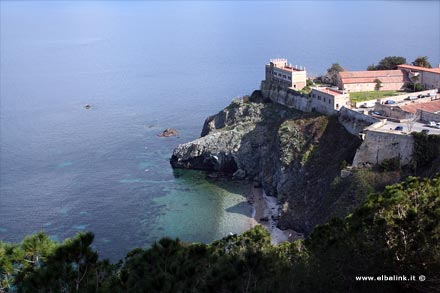 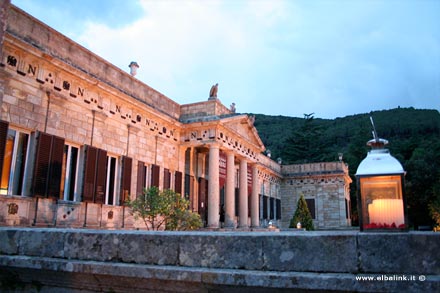 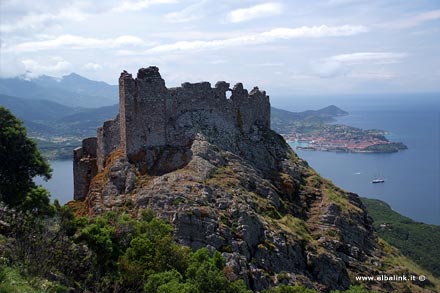 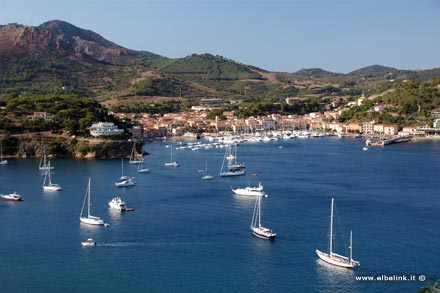 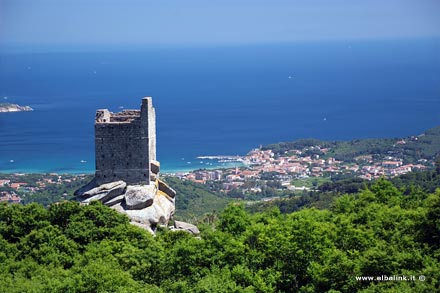 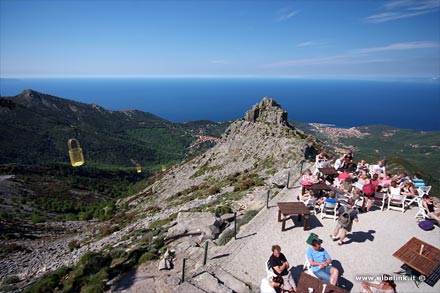 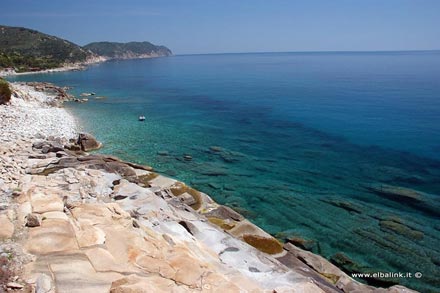 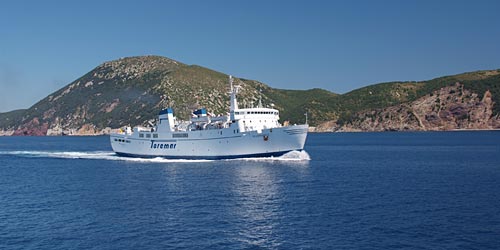 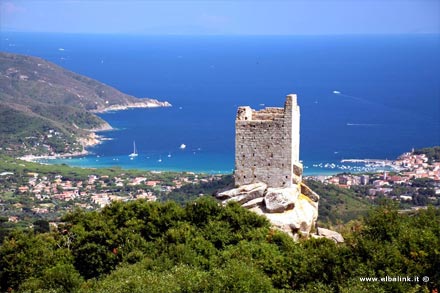 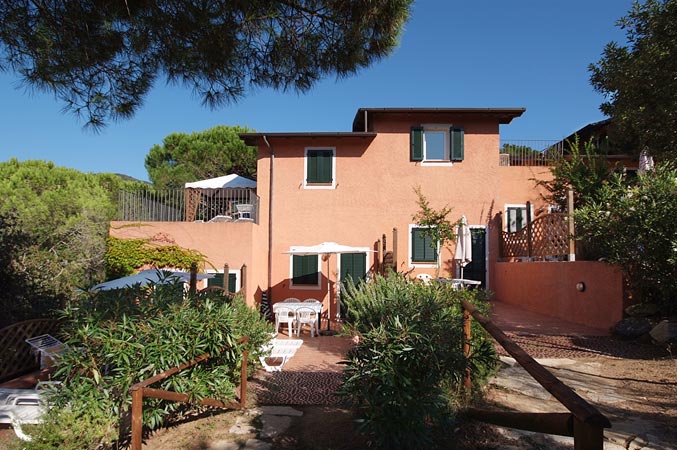 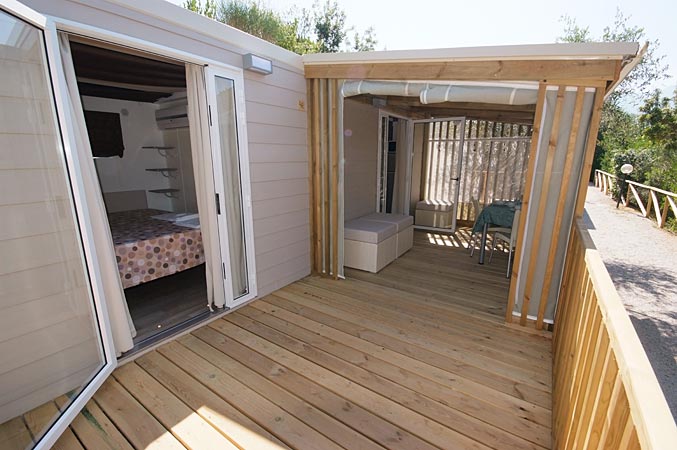 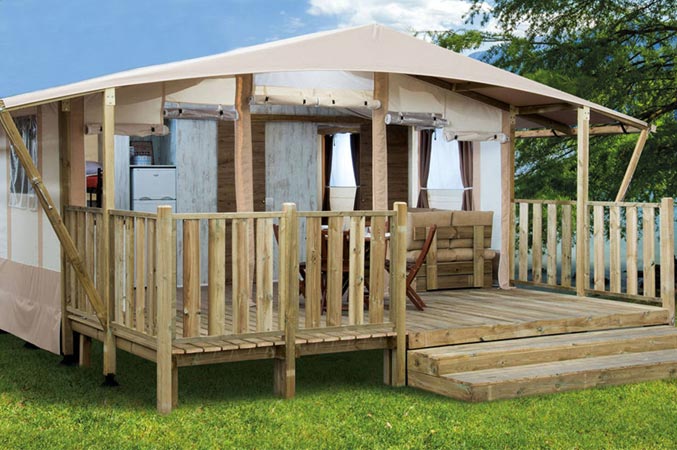 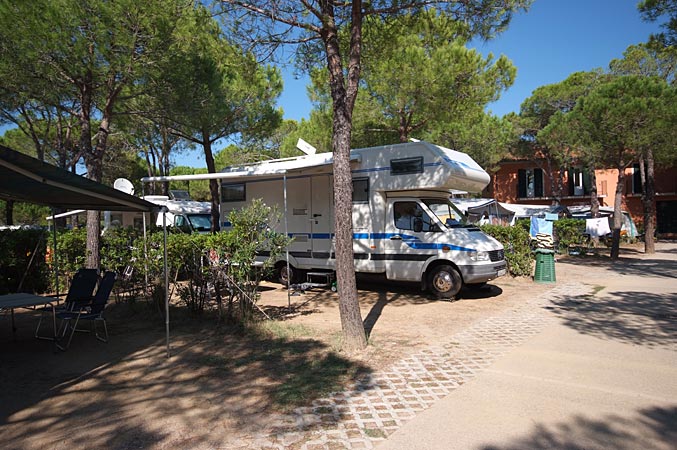